Our Take: Walmart reportedly in talks to acquire Humana

On Thursday, Reuters and The Wall Street Journal independently reported that Walmart is considering an acquisition of health insurer Humana. Citing people familiar with the matter, Reuters said the companies are in early talks about developing closer ties, with one possibility being an acquisition.

Our Take: Let’s recall what has transpired in just the last few months. In December, Humana and two private equity firms agreed to acquire Kindred Healthcare for $4.1 billion. Kindred is the nation’s largest home health company and one of the largest hospice providers. At the time, Humana said that Kindred would complement its Humana at Home care coordination initiative, and that Kindred’s footprint already matched 65 percent of Humana’s membership.
At about the same time, CVS announced that it was buying Aetna in a deal worth $69 billion. And just a few weeks ago, Cigna announced that it would acquire Express Scripts for about $67 billion. According to Bloomberg research, there has been more merger and acquisition activity in Q1 2018 than in the last dozen years (see chart below).
These deals are largely about bracing for a competitive threat from Amazon, through service line diversification and by linking up and fortifying disconnected parts of the value chain.
And no one is more threatened by Amazon than Walmart.
Walmart and Humana already have close ties through a cobranded Medicare drug plan. In addition, some Walmart stores have embedded primary care clinics. But for Walmart, the acquisition of Humana brings with it data for millions of patients—data that it can tie in to its pharmacies and potentially, if HIPPA-compliant, to its entire store.
Humana also has its own pharmacy benefit management (PBM) unit, which in 2017 had revenue of about $21 billion.
Collectively, then, a combined Walmart-Humana not only would be the largest big-box retailer in the world, but also the largest employer in the U.S. and the nation’s third-largest pharmacy chain, fourth-largest insurer, fifth-largest PBM and top home health and hospice company.
We don’t yet know the implications of these mega-mergers. But it at least appears that sometime in the next few years we’ll see a few major retailers—Amazon, Walmart, CVS and Walgreens come to mind—responsible for much of how health care is paid for and delivered across the nation. That’s mind-blowing.
Given what we’ve seen, it isn’t impossible to imagine one of these future combinations including a health system with a nationwide footprint. Can you imagine an Ascension-UnitedHealthcare deal? A CVS-Tenet powerhouse?
We can.
What else you need to know
Merger talks are off between Ascension and Providence St. Joseph Health. According to reporting by The Wall Street Journal, Ascension is changing strategic direction in an effort to improve margins, which may not align with Providence’s priorities. The combined system would have been the nation’s largest hospital operator, including 191 hospitals across 21 states and a combined annual revenue of $44.8 billion. More here (subscription required).
Jefferson Health and Einstein Healthcare Network have signed a non-binding letter of intent to merge, the health systems announced Wednesday. Combined, the Philadelphia-based health care systems would have 15 hospitals and nearly $4.5 billion in annual net patient revenue. “As two academic medical centers that have embraced a no-limits approach to a very different future, we are a perfect match,” said Dr. Stephen Klasko, CEO of Thomas Jefferson University and Jefferson Health. The systems have a long history of academic collaboration. More here.
Takeda said Thursday that it is “considering making an approach to Shire” to acquire the Dublin-based pharmaceutical manufacturer. In a statement, Shire acknowledged Takeda’s press release but said it had not received an approach from Takeda. With Shire’s current market value of $45 billion, the purchase price could be up to $50 billion, multiple sources said. Under U.K. takeover rules, Takeda has until April 25 to make an offer or walk away. More here.
Aetna announced that it would apply pharmacy rebates at point of sale for its commercial plan members. The company said the move is to increase transparency “in response to the nearly 25 percent increase in drug prices between 2012 and 2016.” Up to 3 million Aetna members could benefit. More here.
Phoenix-based Banner Health expects to report “negative findings” from a federal probe of a cyberattack that exposed the records of 3.6 million patients and employees. In its 2017 annual report, Banner said the Health and Human Services’ Office for Civil Rights has included pointed questions about the health system’s data security assessments. The cyberattack is reportedly the largest in the last two years involving a health-related entity. More here.
What we’re reading
Using Outcomes-Based Pricing For Medical Devices To Improve Cardiovascular Disease Treatment Value. Health Affairs 3.29.18
Preventing the Malignant Transformation of Bipolar Disorder. JAMA 3.27.18
Oncologist Rants at CMS Doc, and Meeting Audience Cheers. Medscape 3.27.18
By the numbers
This week Bloomberg reported that with Takeda’s possible acquisition of Shire Plc—with a $45 billion market value—health care deals year-to-date would exceed $200 billion, the most for the first quarter in more than a dozen years. 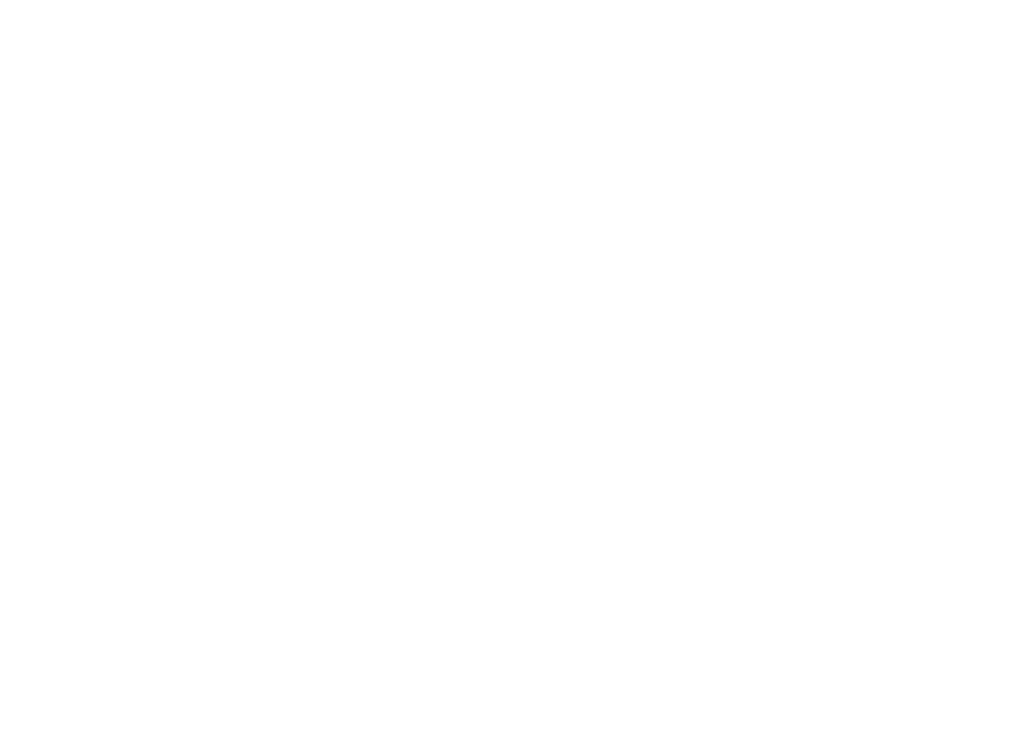