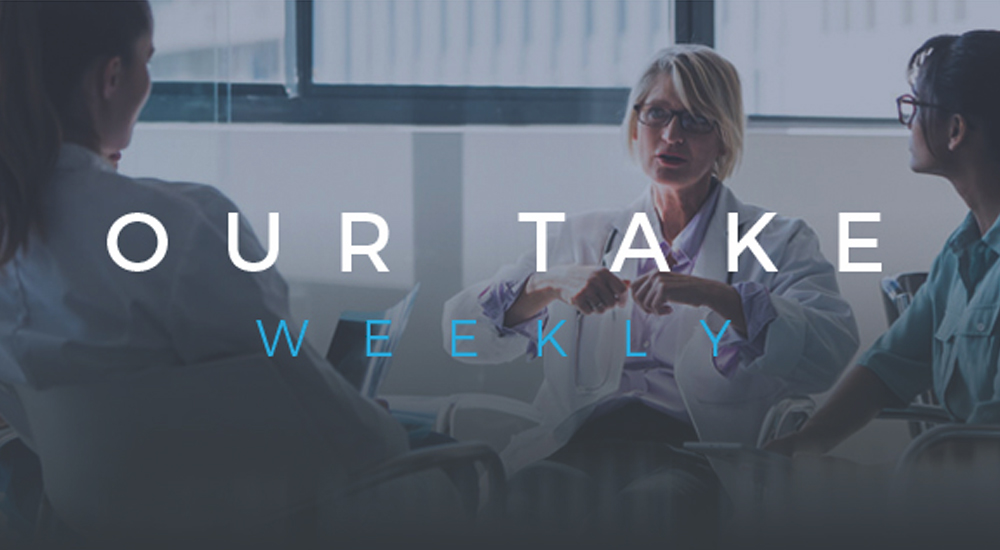 In today’s Our Take read-in, we discuss a bipartisan bill to lower drug prices that cleared a Senate committee. On Thursday, the Senate Finance Committee voted 19-9 to advance a bill proposed by Sens. Chuck Grassley, R-Iowa, and Ron Wyden, D-Ore., that includes numerous provisions to lower drug prices.

The bill, called the Prescription Drug Pricing Reduction Act (PDPRA) of 2019, is likely to undergo considerable changes before it reaches the Senate floor for a full vote — if it gets that far.