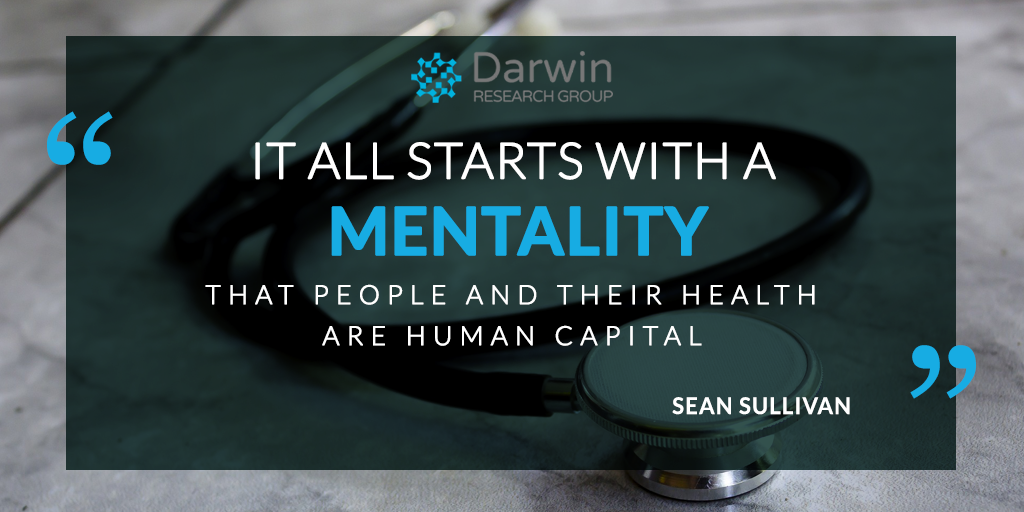 In this podcast, John Marchica has a conversation with Sean Sullivan, JD on the need to address not just physical wellness in the workforce, but also its wellbeing. Sean and John speak on the growing trend of value-based care, not just in the United States, but also internationally.

Here are some of the interview highlights: 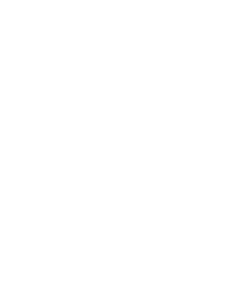 Sean Sullivan is the Co-Founder, President and CEO of the Institute for Health and Productivity Management, as well as the WorkPlace Wellness Alliance which was created by the World Economic Forum, now managed and sustained by the Institute. Founded in 1997, the Institute is a global enterprise that serves as a catalyst and champion for a growing international movement to establish health as the new “human capital asset” and source of competitive workforce advantage for the 21st century economy.

Sean speaks regularly at Forums in Europe and the United Kingdom and has held training and certification academies in Brazil, China and the United Arab Emirates. Prior to founding the Institute with two physicians, Mr. Sullivan was the original President and CEO of the National Business Coalition on Health for five years, and spent ten years as a Washington-based health economist and policy analyst – as a fellow at the American Enterprise Institute (AEI) for Public Policy Research, and as Executive Vice President of New Directions for Policy. Mr. Sullivan holds degrees in economics from Harvard and law from Stanford.