The state of California has filed an antitrust suit against Sutter Health, alleging anticompetitive behavior. Among other complaints, the suit alleges that the Sacramento-based health system imposes gag clauses on prices and in some cases charges “punitively high” amounts for out-of-network services.

Our Take: On Monday, UC Berkeley released a report that said costs for medical procedures were found to be 20 percent to 30 percent higher in Northern California than in Southern California, even after adjusting for the Bay Area’s higher wages and cost of living. That evidence is irrefutable.
The report also notes that from 2010 to 2016 (the time period the researchers studied), the pace of consolidation in California increased substantially.
“The vast majority of the counties in California warrant concern and scrutiny attending to the [Department of Justice/Federal Trade Commission] guidelines,” the researchers wrote. “Consumers are paying more for health care as a result of market consolidation.”
Fair enough. But the question here is, why single out Sutter?
California Attorney General Xavier Becerra said the state has studied Sutter’s practices over six years and it was time to hold the health system to account. Among a litany of complaints, court documents in the suit offer damning evidence of increased contracted prices at Summit Medical Center ranging from 29 percent to 72 percent following Alta Bates’ merger with Summit in 2000. Sutter Health owns Alta Bates.
We looked at the markets in which Sutter operates and calculated Sutter’s market share based on net patient revenue. The results:

Sacramento is the only metro area in which Sutter is the market leader. But, in that market, UC Health is less than a percentage point behind.

What’s more troubling—and probably what drives prices up—is that in all of the smaller markets where Sutter is second, there are only one or two other systems with which it competes. Sutter is being singled out because of its near dominance in so many California markets.
Health systems in markets with few competitors at the very least face less pressure to keep prices in check. Keep an eye out for how this suit plays out, as it could have an impact on how hospital and health system mergers are viewed by regulators in the future.
What else you need to know
Atrium Health, formerly Carolinas HealthCare, said it will allow Mecklenburg Medical Group (MMG) to operate independently of Atrium, The Charlotte Observer reports. MMG filed suit Monday, alleging monopolistic and anticompetitive behavior. “Though purporting to be a non-profit institution, Atrium—with its bloated management bureaucracy—has repeatedly complained and contended that it ‘loses’ millions of dollars on the MMG physicians each year,” the suit alleges. Atrium said in a statement that it is looking to address the non-compete restrictions in its physician contracts. More here.
More rumors circulated this week about Walmart’s foray into health care, as CNBC reported that the retailer is looking to acquire PillPack. Becker’s reported that PillPack raised $118 million in funding and had revenues of more that $100 million in 2017. Amazon reportedly has also expressed interest in the online pharmacy, which packages, organizes and delivers prescription drugs. More here.
Vanderbilt University announced the creation of a subsidiary, Nashville Biosciences, to work with drug companies to fuel research and discovery. “Partnering with the pharmaceutical and broader life sciences industry through Nashville Biosciences will enable [Vanderbilt University Medical Center] to expand and support its mission of advancing translational and precision medicine,” said Leeland Ekstrom, PhD, chief operating officer of Nashville Biosciences. More here.
Oscar Health raised $165 million in new financing from Capital G and Verily—the growth investment arm and life sciences group, respectively, owned by Alphabet Inc. Oscar Health is now valued at $3.2 billion, according to CNBC. Oscar has been operating at a loss since it was founded in 2012, but the health insurer told CNBC that profitability is “around the corner.” More here.
Downers Grove, Ill.-based Advocate Health Care and Milwaukee-based Aurora Health Care finalized their merger April 1, becoming Advocate Aurora Health. The new system is the nation’s 12th largest by annual net patient revenue, including 29 hospitals, 36 physician groups and 63 retail clinics.
What we’re reading
Promise and Reality of Price Transparency. NEJM 5.5.18
To Combat Physician Burnout and Improve Care, Fix the Electronic Health Record. Harvard Business Review 3.30.18
New Novartis Boss Says Tech Will Finally Change The Drug Biz. Forbes 3.26.18
By the numbers
The lawsuit filed by California AG Xavier Becerra raises the questions: Just how much is California spending on health care? And how much bang does the state get for its buck?
Turns out, California fares pretty well when compared with other states. According to Medicare data crunched by The Commonwealth Fund, California spends about 6 percent less per capita than the median state, and has about 6 percent higher quality. The nation’s worst states on both dimensions: Louisiana (23 percent higher spending and 13 percent lower quality) and Mississippi (18 percent higher spending and 14 percent lower quality).
Thanks to David Radley for sharing this nifty interactive tool. (Source: http://www.commonwealthfund.org/interactives-and-data/spending-vs-quality-interactive) 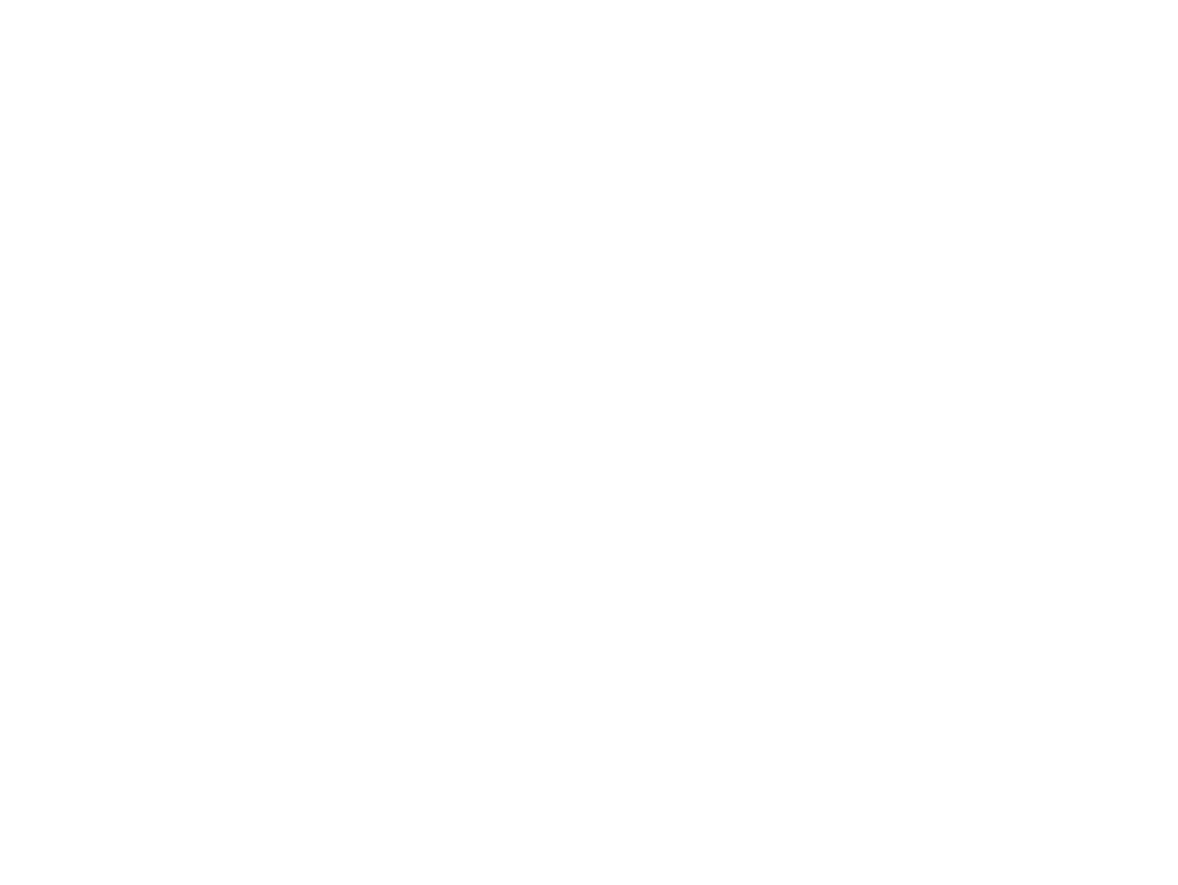