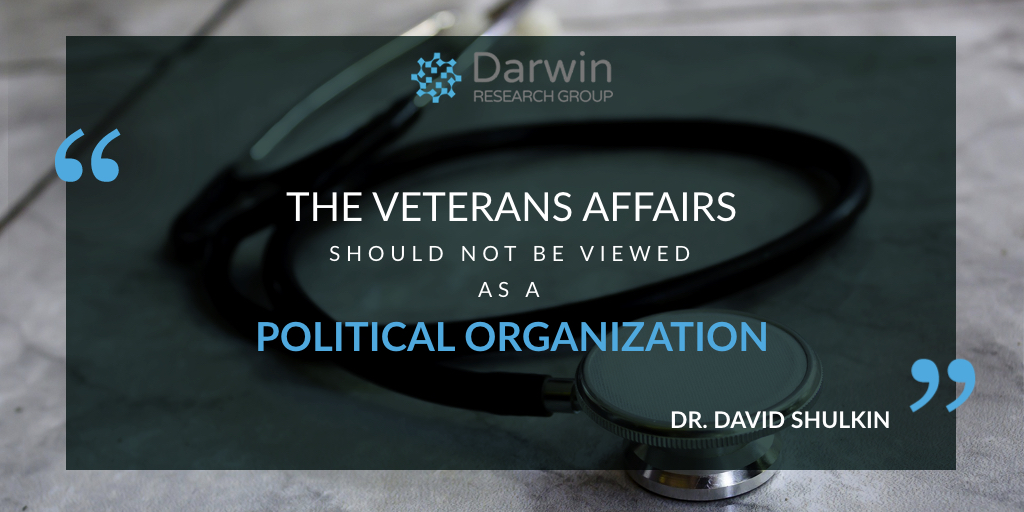 This week John speaks with Dr. David Shulkin, former US Secretary for Veterans Affairs and Chief Innovation Officer for Sanford Health. Dr. Shulkin shares with us his passion for the advocacy of veterans and the importance of public transparency. He speaks on the impact of behavioral health in veterans and shares what he worked on to address this problem. He also discusses his new book, It Shouldn’t Be This Hard to Serve Your Country; Our Broken Government and the Plight of Veterans. 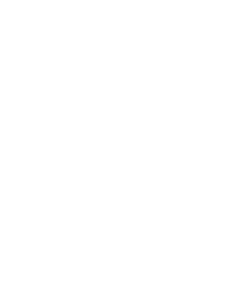 Dr. David Shulkin is the former US Secretary for Veterans Affairs and president of Shulkin Solutions. Prior to that, Dr. Shulkin served as VA’s Under Secretary for Health for 18 months, leading the Nation’s largest integrated health care system, with over 1,700 sites of care serving nearly nine million Veterans.

Before he began his service with VA, Dr. Shulkin held numerous chief executive roles at Morristown Medical Center, and at the Atlantic Health System Accountable Care Organization. He also served as President and CEO of Beth Israel Medical Center in New York City.

Dr. Shulkin has held numerous physician leadership roles including Chief Medical Officer of the University of Pennsylvania Health System, Temple University Hospital, and the Medical College of Pennsylvania Hospital. He has also held academic positions including Chairman of Medicine and Vice Dean at Drexel University School of Medicine. As an entrepreneur, Dr. Shulkin founded and served as Chairman and CEO of DoctorQuality, one of the first consumer-oriented sources of information on quality and safety in healthcare.

A board-certified internist, Dr. Shulkin is also a fellow of the American College of Physicians. He received his medical degree from the Medical College of Pennsylvania, and he completed his internship at Yale University School of Medicine and a residency and fellowship in General Medicine at the University of Pittsburgh Presbyterian Medical Center. He also received advanced training in outcomes research and economics as a Robert Wood Johnson Foundation Clinical Scholar at the University of Pennsylvania. Dr. Shulkin has been named as one of the “50 Most Influential Physician Executives in the Country” by Modern Healthcare.