In early April, we launched our fourth annual ACO executive survey by email to our database of ACO contacts, which includes ACO executives and board members. We thought many of our readers would like to learn about some of the early highlights.

Our Take: Before we reveal a few of our more interesting findings, a word about our sample. We received 120 responses to the survey, representing nearly 4.8 million covered lives. The median number of covered lives per ACO was 25,000 (range: 5,000 to 500,000). On average, the ACOs in our survey were operational for 41 months (range: 3 months to 90 months).
Many participants are participating in several ACO models. Our sample distribution of ACOs includes MSSP (78 percent), commercial (41 percent), Next Generation (14 percent), Investment Model/Advance Payment (11 percent), and Medicaid (11 percent). Nearly 40 percent are in two-sided risk contracts.
We strive to make Our Take a quick read, so we’ve chosen five findings for our review today.
1. ACO executives are frustrated by a delay in getting data they need from payers. In 2018, 61 percent of respondents said they had a problem getting timely data from insurers, up from 50 percent in 2017. Many ACO executives have lamented delays in getting data back from CMS (and other payers), which affects their ability to assess performance in a timely manner.
2. Remarkably—in 2018—EHR system interoperability remains problematic for ACOs. Technology is the cornerstone of an ACO. If community physicians can’t communicate in real time with each other, with hospitals or with other providers, the model will underperform. In 2018, 60 percent of respondents cited EHR system interoperability as a problem, up from 55 percent in 2017.
In a separate question on EHR interoperability, only 8 percent of physicians said that all of the physicians are on the same EHR system as the hospital, and 17 percent said “most” physicians are on the same system as the hospital. Those two numbers have not changed in any meaningful way since we first started surveying executives in 2014.
3. People problems outweigh issues with technology. When asked about the singlemost important issue affecting their ability to provide the highest quality patient care, the top two responses totaled nearly 50 percent: physician engagement (24 percent) and patient engagement in their care / patient accountability (24 percent). And when asked about which issue has the greatest effect on their ability to control costs, physician engagement (23 percent) and patient engagement (18 percent) were the second and third-most cited responses. The greatest impediment to cost control? Keeping physician referrals within the ACO network (24 percent). No surprise there.
These issues aren’t new. Since 2014, both physician engagement and patient engagement in their care have been cited as significant barriers to controlling costs and providing high quality care.
4. ACO-pharma partnerships are rare, but on the rise. In 2018, 15 percent of respondents said they created an education or disease management program with financial support from a pharmaceutical company, compared with 6 percent in 2016. And 17 percent had executed a population health initiative with a pharmaceutical company—using data from the ACO’s patient population—compared with 9 percent in 2016.
5. Year after year, ACOs are increasing their contracting activity with other providers and suppliers. For example, in last year’s survey, 42 percent of ACOs had a simple or risk-based contract with a home health provider. In 2018, 49 percent were in a contract with a home health provider. Across the board—ambulatory care centers, nursing homes, medical device and even pharma-contracted relationships are growing.
One final point. We posed an open-ended question to executives about their top priority for 2018. More than half of the responses related to reducing costs, or reducing costs while improving quality. We see this as evidence that while ACOs are designed to keep budgets under control, many are still struggling to do so—regardless of plan type.
We will let you know when we’ve crunched the numbers and have a more thorough readout on the current ACO landscape. Data from our executive survey will also be included in a forthcoming update to our report on ACOs and value-based care. 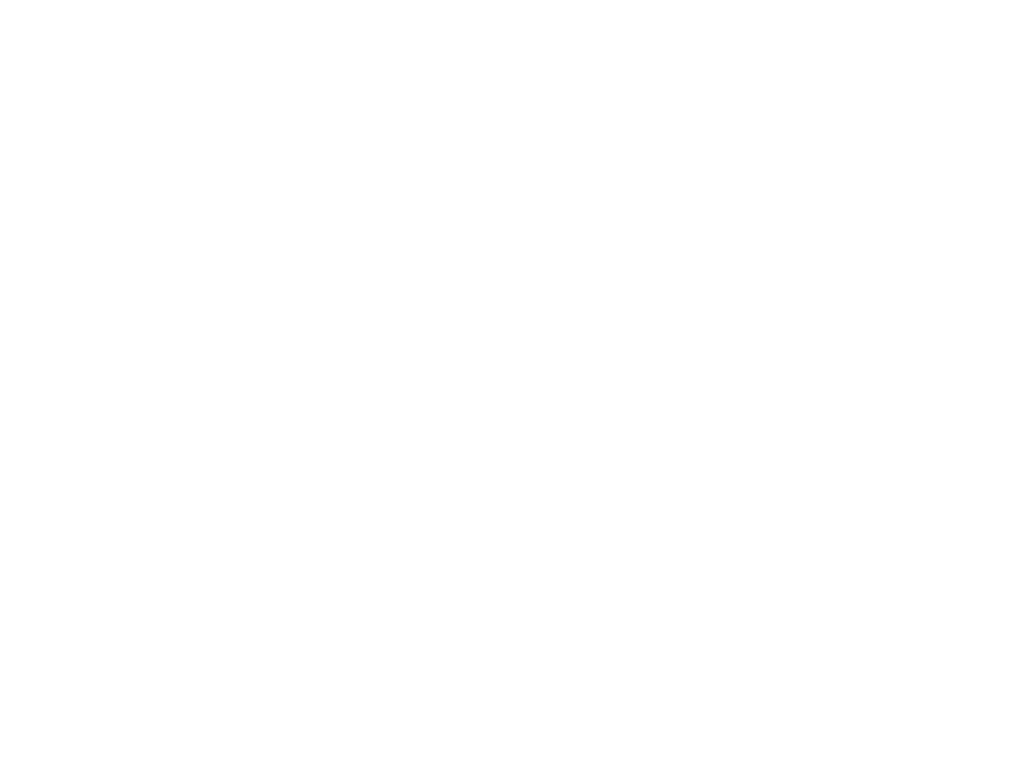 What else you need to know
AstraZeneca signed two outcomes-based contracts for Symbicort, a drug used for the management of asthma and chronic obstructive pulmonary disease. The first, with Highmark Health, includes about 5 million commercial insurance members in national contracts and in Pennsylvania, West Virginia and Delaware. AstraZeneca also signed an agreement with Harvard Pilgrim in New England for 3 million plan members. Under terms of the agreements, AstraZeneca will issue rebates or better pricing if the drug underperforms compared with outcomes posted in clinical trials. More here and here.
Humana announced the rollout of a national bundled payment model for maternity care. Humana said the program is for Humana commercial group members with low- to moderate-risk pregnancies. Humana’s Maternity Episode-Based Model affects the entire perinatal episode of care, including  prenatal care, labor and delivery, and post-delivery care. OB-GYNs are financially incentivized to achieve better outcomes. Five practices in Indiana, Kansas, Ohio and Texas are the first to voluntarily participate in the model. More here.
Emory Healthcare and Walmart announced a new accountable care plan (ACP) for Walmart employees in the Greater Atlanta area. Under terms of the agreement, Walmart associates at 55 Walmart, Sam’s Club and Walmart distribution centers throughout Atlanta can choose the ACP as their primary health plan. Employees will have access to the Emory Healthcare Network, which includes more than 2,000 physicians, for all of their care needs. Emory and Walmart also announced a new bundle program, called a Center of Excellence, for spine and joint replacement services. More here.
Comcast is partnering with Independence Health, one of the nation’s largest Blue Cross health insurers, to create a new health care technology platform. Brian Lobley, president of commercial and consumer markets at the Independence Blue Cross division, told CNBC that the 50/50 joint venture is best described as a digital health company. “It’s going to be a digital platform that is certainly going to be enabled via the TV, and the Comcast app, but [going] broader than both companies’ existing footprint,” Lobley said. More here.
Proctor & Gamble is acquiring Darmstadt, Germany-based Merck KGaA’s consumer health business in a deal worth $4.2 billion (3.4 billion euro). P&G said Merck’s consumer unit generates about $1 billion in annual sales and includes a broad range of over-the-counter product remedies to relieve muscle, joint and back pain, colds and headaches, as well as products for supporting physical activity and mobility. The products are sold primarily in Europe, Latin America and Asia. More here.
Cigna said Wednesday that its planned acquisition of Express Scripts is under review by the Department of Justice, according to Bloomberg. In March, Cigna agreed to acquire Express Scripts, a pharmacy benefit manager, for $54 billion.
What we’re reading
Global Healthcare Private Equity and Corporate M&A Report 2018. Bain & Company 4.18.18
Association Between Use of Sodium-Glucose Cotransporter 2 Inhibitors, Glucagon-like Peptide 1 Agonists, and Dipeptidyl Peptidase 4 Inhibitors With All-Cause Mortality in Patients With Type 2 Diabetes. JAMA 4.17.18
Integrating Data On Social Determinants Of Health Into Electronic Health Records. Health Affairs (subscription required) 4.2.18
By the numbers
IQVIA recently released a report on the nations largest ACOs by the number of facilities, including hospitals, medical groups, nursing homes and other facilities. Four of the largest are in New York, including Healthcare Provider ACO, Catholic Medical Partners, Asian American ACO, and Chinese Community ACO. Two of the top 15 are in Puerto Rico. Click on the chart to download.