Independent physicians are succumbing to the pressure of increased administrative costs because of increased reporting requirements stemming from the Affordable Care Act and other market forces.

“There’s the site-of-service differential, a multitude of regulations, stresses in dealing with electronic data,” Robert Seligson, president of the Physicians Advocacy Institute and CEO of the North Carolina Medical Society, told Modern Healthcare.

“These are challenges for doctors and smaller practices.”

Our Take:  Let’s stop for a minute and ask ourselves: is this trend such a bad thing?

The Darwin Value Index (DVI) measures a health system’s progression from fee-for service to value-based care on a 10-point scale for six measures. While admittedly subjective, we determine these scores based on multiple interviews with health system executives. We update the DVI for about 100 health systems twice a year.

One of those measures is the percentage of physicians employed by the system. Why? Because we believe that systems have more control over physicians they employ, versus those who are affiliated with admitting privileges. Employed physicians are more likely to comply with, for example, a quality initiative that requires them to see a patient within seven days of discharge from a hospital stay.

If you agree that the U.S. is moving away from fee-for-service and toward quality, outcomes or value-based reimbursement, then it’s logical to conclude that hospitals would want to “own” their docs.

Now, some research suggests that health care costs go up when physician groups are owned by health systems. As recently as 2015, researchers concluded: “Financial integration between physicians and hospitals has been associated with higher commercial prices and spending for outpatient care.” In this study, there was a 3.1 percent increase in outpatient spending among integrated physician practices compared with independents, but no difference in inpatient spending or utilization.

What they didn’t look at was whether spending continued over time, or whether that additional expense was well spent, say, for preventive care.

Back to our model. In addition to the percentage of employed physicians, we measure five other dimensions to arrive at a composite DVI score:

To see what this model looks like, below you’ll see a side-by-side comparison of Dignity Health and Partners HealthCare.

The bottom line? We can’t say whether the trend is a good thing or a bad one, from the physician’s perspective or for the consumer. It’s a notable trend that’s likely to continue for the foreseeable future. 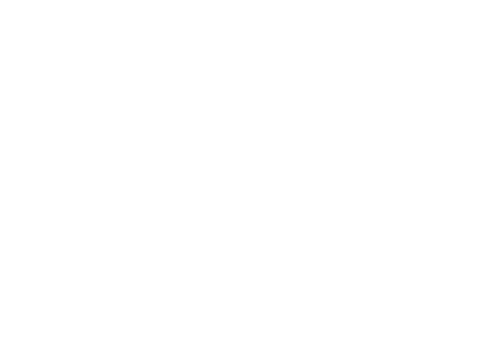