Podcast 128: Transforming the Delivery of Care with Dr. Daniel Durand 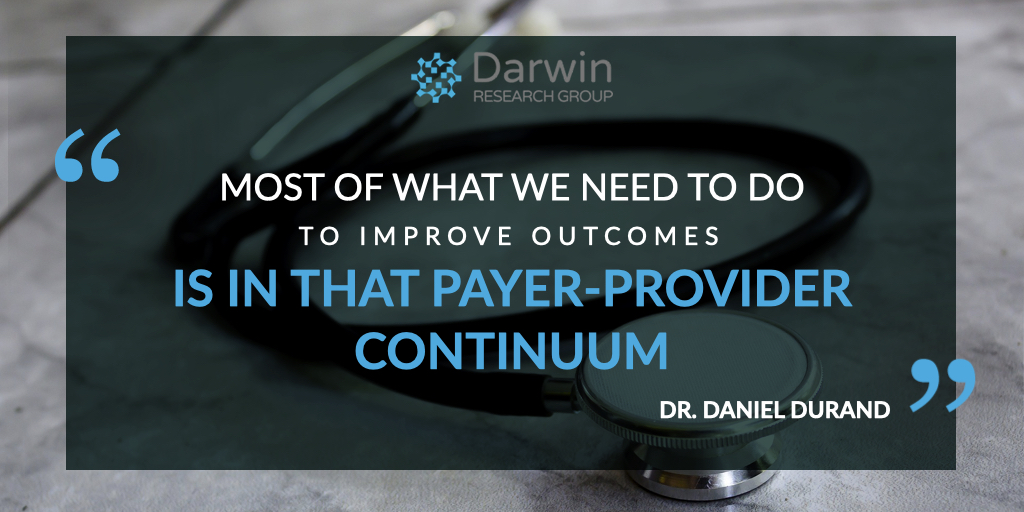 This week on Health Care Rounds, John talks with Dr. Daniel Durand, the chief innovation officer at LifeBridge Health. Dr. Durand shares his views on how attitudes toward value-based care have fluctuated and how we now have a health care system that, as a whole, is less than the sum of its parts. He and John discuss what needs to change in order to transform the delivery of care, and Dr. Durand explains how technology could better align payers and providers, which would improve access to care, eliminate duplicative efforts and reduce spending. 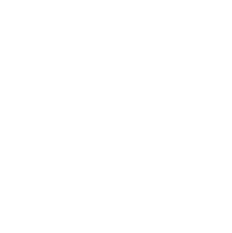 Daniel J. Durand, M.D. serves as the chief innovation officer and chairman of radiology for LifeBridge Health. He led the LifeBridge Health ACO, LLC, and previously served as the first director of accountable care for Johns Hopkins Medicine. Prior to Hopkins, Dr. Durand was a vice president and member of the executive leadership team at Evolent Health, a health care IT startup. He also worked as an associate with McKinsey & Co. out of the firm's Washington, D.C., office. Dr. Durand earned his medical degree at The Johns Hopkins University School of Medicine and has more than 20 years of experience in health care, science, and technology.

6:26 – 6:41 Dr. Durand: “There’s a point at which you start to financially harm yourself in some of these arrangements, and you have to really, really believe that on the other side of that chasm is something that works for the health system and the five, 10, 15 thousand employees that depend on those leaders for their jobs.

11:39 – 11:54 Dr. Durand: “If I pick my innovations correctly and tilt them towards value-based care, I am not fighting against or viewed as harming the traditional parts of the health care system because the reimbursement is already structured such that they need those innovations, right?”

13:30 – 13:39 Dr. Durand: “If you economically align folks, I believe you’ll see less of that ‘arms race,’ and you will see more synergy, and people working together.”

14:02 – 14:25 Dr. Durand: “As LifeBridge is innovating in this, sort of, digital care space, rather than innovate and then have the payer figure out how to anti-innovate and spend money, we’re going to spend money together, figure out what we agree on, given all the aligned economics and aligned goals, and we’re not going to waste money. And we’re going to innovate together, so that the system is more than the sum of its parts, not less.”

19:56 – 20:10 Dr. Durand: “But the problem is, in order to fund macro —- in order to give more money to people who did well, the way the program works … is you take money away from people that didn’t do well. And no one ever had the stomach to do that.”

23:09 – 23:29 Dr. Durand: “If you go back 10 years or so, one of the big theories as to why education in health care keeps on getting more expensive (and I think this theory still holds) is that other sectors of the economy have done a better job at substituting capital for labor.”

24:44 – 25:03 Dr. Durand: “Part of my interest in technology is that a fundamental bedrock part of our problem in health care is that lack of scalability. And having seen it up close for about two decades, it’s not just about the tech not being there, but there are layers of things that are barriers to that scalability.”

25:42 – 26:04 Dr. Durand: “A big part of it is cultural, and that’s the part I’m trying to work on right now … because there was that first layer of legal liability [that] has built a moat around health systems for so long, there is the expectation that we won’t even engage in a lot of the productivity work that other industries have been, frankly, obsessed with. And that needs to change. ”

28:23 – 28:41 Dr. Durand: “Consumers are really forcing the issue. … People’s expectations are what is really forcing health systems … to really say, ‘This culture that we have doesn’t work.’”

37:14 – 37:27 John: “Where are we in this journey to getting to true interoperability, and is HIPAA one of the barriers to getting to that place or is it more of a technology problem?”

41:43 – 42:13 John: “What do you see, in terms of patient data assets, what’s the low-hanging fruit? Like, for your health system, or for many health systems, something that isn’t getting done, or something where you feel that you can bridge the gap between your system and payers, and maybe even pharma companies and clinical trials …  is there a common low-hanging fruit that you think that people should be focused on and is attainable today?”