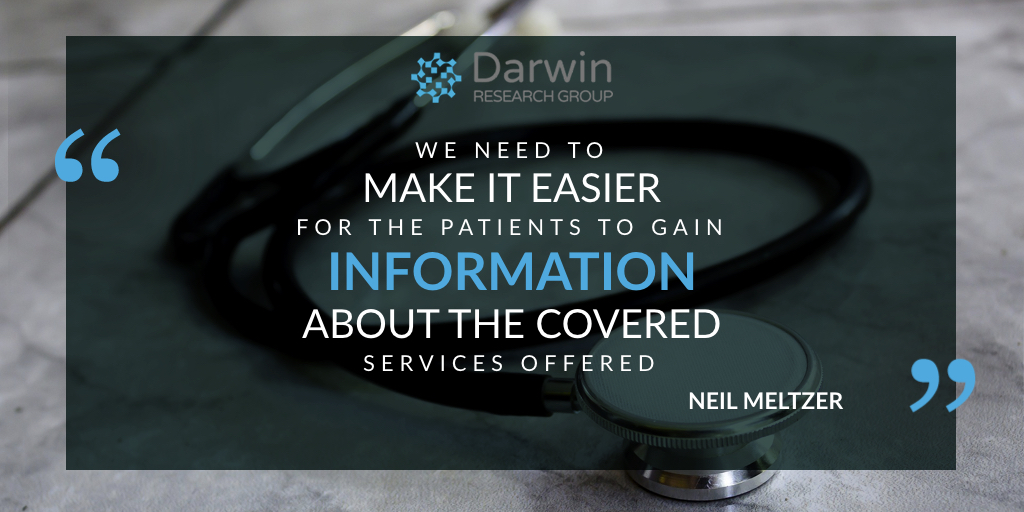 Today on Health Care Rounds, we are rebroadcasting a conversation with Neil Meltzer, President and CEO of LifeBridge Health. Meltzer shares details on how LifeBridge thrives in an intensely competitive Baltimore market and explains their visions for the future.

This episode was originally uploaded on October 4th, 2018. 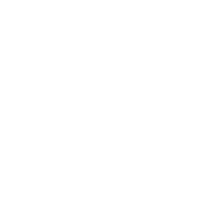 Neil Meltzer, President and CEO of LifeBridge Health since 2013. Meltzer joined Sinai Hospital of Baltimore as Vice President of Operations in 1988, and a decade later became Sinai’s President and Chief Operating Officer.

Meltzer has a background in public health and brings a community-focused approach to every health care decision. He serves on the boards of the Greater Baltimore Committee, Notre Dame of Maryland University, the Maryland Hospital Association, the Hippodrome Foundation and Everyman Theatre. Additionally, Meltzer serves on the advisory board of the University of Maryland School of Public Health. On the national level, he continues to work with the American Heart Association after serving as national chairman. He was also one of 15 national workforce health care champions appointed by former president Barack Obama.