This week on Health Care Rounds, we are rebroadcasting a conversation with Dr. Joshua Lenchus, Regional Chief Medical Officer at Broward Health. This conversation shines light on some of the challenges that come with running a safety net hospital, as well as identifying the role of social determinants of health in managing population health initiatives. 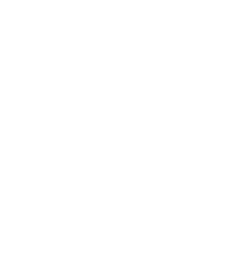 Joshua Lenchus holds a pharmacy degree from the University of Florida, and graduated from Nova Southeastern University College of Osteopathic Medicine in 2000. He currently works as a hospitalist at Jackson Memorial Hospital for the University of Miami Miller School of Medicine.

In 2012, was elected as the youngest and the first osteopathic President of the Jackson Health System medical staff and chairman of its medical executive committee. He was subsequently re-elected in 2014 and 2016. In 2007 he developed a novel curriculum centered about simulation-based invasive bedside procedural instruction. Now in its eleventh year, the program has transformed the way procedures are taught and performed, decreasing complications thereby leading to safer patient care.